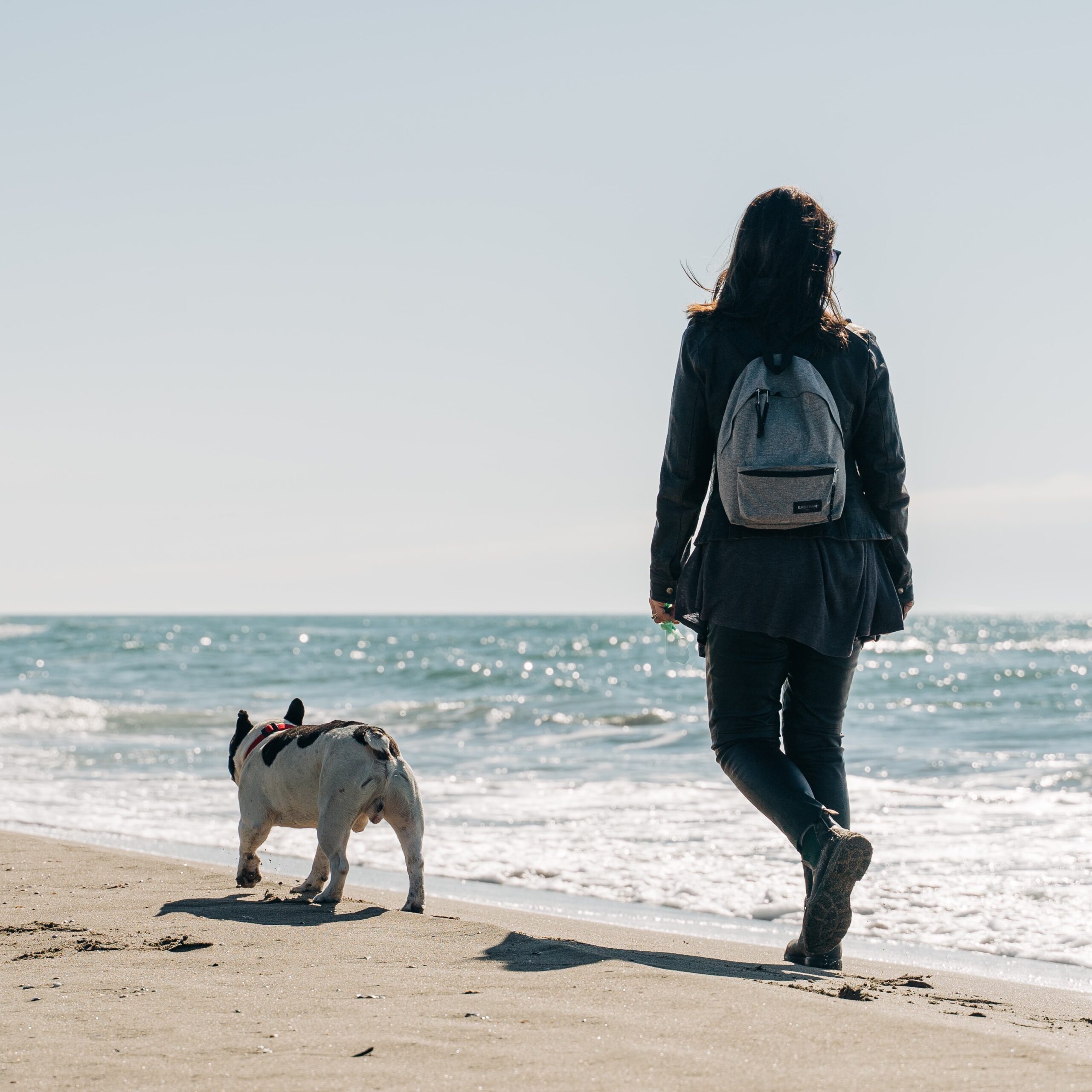 To My Potential Surrogate,

My name is Lizzy. I am a native Mobilian and love living in the State of Alabama. I come from a divorced family and was raised the majority of my life by my Grandmother “Mother” and my Mom. Being from divorced parents gave me a HUGE desire to have a family of my own and never wanted to get a divorce. I waited a long time to get married because I was waiting for the ONE. I focused on my studies and my career.

I attended Tulane University for my undergraduate degree on a full academic scholarship. Upon graduation, I took a year off and then proceeded to the University of Alabama for Law School. ROLL TIDE ROLL. I graduated and began my legal career as a law clerk in Alabama. Over the next decade or so, I worked for two other law firms, but got discouraged always working for the man. I finally took the leap and opened my own law firm which I still operate today. I also have my Real Estate license and started a flip house business that is still in operation. In addition to my businesses, I breed French Bulldogs as a hobby. I have four frenchies and they are my little angels sent from heaven. I also enjoy riding my horse and doing anything that involves being on the water in my spare time.

In 2014, I crossed paths with my elementary and high school boyfriend. He was the love of my life and we got married in 2015. This is where my IVF journey starts. We wanted to have a baby, but due to my age, we sought help with a fertility specialist. Before we could do egg retrieval, our doctor said I needed to have some polyps removed from my uterus. I had the surgery and everything was set in motion. My husband and I were so excited and attended the day long class at our IVF clinic before our embryos could be transferred. We were there all day and the last thing that needed to be done was to do a mock ultrasound. I sat there waiting for my doctor’s partner to come and do the exam. He opened my file and then left the room for what seemed like forever. He finally returned and then told me to get dressed and be seated in the waiting room with my husband. An hour later, our doctor walked in from the airport (he was on his way to Greece) and then broke the news that I had uterine cancer. I was immediately sent to the oncologist across the street.

To say that we were devastated was an understatement. I was treated for a year and, when the cancer was no longer detectable, my oncologist allowed us to move forward with IVF. We had a few failed transfers and then miraculously, I conceived. It was the happiest day of my life. Sadly, 10 weeks later I miscarried. My oncologist was worried about the return of my cancer and ordered that I immediately have a hysterectomy. This is where I thought my journey to be a parent had ended.

If that was not enough the stress of IVF and cancer treatments and other life hardships caused a rift in my marriage. Sadly, I divorced in 2018. Since then I have still dreamed of becoming a mother. I have prayed and prayed about it. I finally felt at peace about my decision to GO FOR IT. I pray that GOD will send the perfect surrogate to help me make my dream a reality.

Are you interested in matching with Lizzy? Read more on her clinic requirements.

Complete our application today, make special note of their name and a Case Manager will contact you within 24 hours. Often sooner! Your application will take approximately 15 minutes to complete. 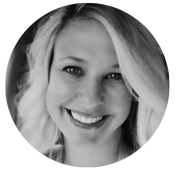 “We’ll guide you you step by step throughout the process in a way only someone who has walked this path can.”

Discover The Story Behind Family Makers